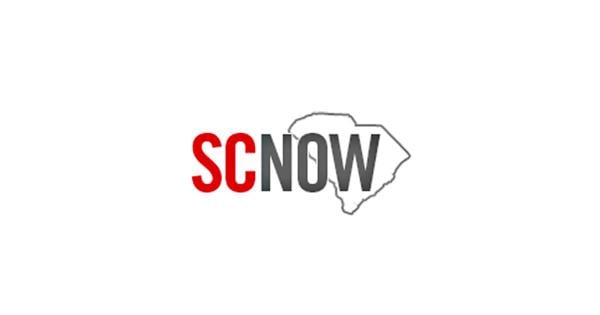 WASHINGTON (AP) — The CEOs of the nation’s biggest banks appeared in front of Congress Wednesday and gave a dim view of the U.S. economy, reflecting the financial and economic distress many Americans are facing.

The hearing happened on the same day the Federal Reserve announced a 3/4-point hike to its benchmark interest rate as the central bank tries to contain inflation. When asked by lawmakers, the Wall Street CEOs seemed increasingly skeptical that the Fed can achieve its goal of a “soft landing,” where inflation is brought back down without causing widespread damage to the economy.

“While COVID is behind us, the economic challenges we are now facing are no less daunting,” Fraser said, in remarks prepared for the hearing.

The CEOs said the U.S. consumer is currently in good financial health. Bank of America’s Brian Moynihan said the amount of money in customer’s accounts has been stable. Dimon said wages are up while debt loads have dropped, and Fraser said consumers are spending at elevated levels.

All that could change as the Fed increases rates at an aggressive pace. With inflation rising as high as 9% this year, the Fed has aggressively raised rates from near zero to a range of 3% to 3.25% in a few months. Fed Chair Jerome Powell acknowledged that households will feel an impact.

“We have got to get inflation behind us. I wish there were a painless way to do that, there isn’t,” Powell said at a news conference following the announcement of the rate increase.

“In this environment, the role that banks play to protect consumers and provide access to affordable credit is absolutely critical,” said Rep. Maxine Waters, D-California and chairwoman of the House Financial Services Committee.

While billed as a hearing on everyday finances, the CEOs were also peppered with political questions with Washington in the midst of an election year. Democrats pushed the CEOs on issues like racial equity, the unionization efforts at banks, as well as evergreen financial topics like overdraft fees and fraud.

Republicans took the opportunity to both push back on the need for the hearing — this is the third time Democrats have brought Wall Street executives in front of this committee since taking control of the House in 2019 — as well as high inflation. One hot-button issue was gun store sales. Earlier this month the major payment networks — Visa, Mastercard and American Express — said they would start categorizing gun store sales as a separate merchant code. It’s a decision gun control advocates have pushed for, potentially to help catch surges of gun sales ahead of a mass shooting.

Rep. Roger Williams, R-Texas, pushed the bank CEOs on whether they would follow the payment networks’ decision. In response, all six CEOs said they would not stop legal gun sales and would protect consumers’ privacy.

“We don’t want to tell Americans what to do with their money,” Dimon said.

Goldman Sachs and Morgan Stanley, which focus on investment banking, did not testify at Wednesday’s hearing. Instead, the CEOs of three new banks were brought in: Andy Cecere of U.S. Bank, William Demchak of PNC Financial and Bill Rogers Jr. of Truist.

Each of them runs “super regionals” — banks that are huge in their own right, with thousands of branches and hundreds of billions in assets, but dwarfed in size by JPMorgan, BofA, Citi and Wells.

Many Americans still remember bailing out the banking industry nearly 15 years ago, so the CEOs also used the platform to sell themselves as a force for good.

“The work we do at JPMorgan Chase matters, in good times, and particularly in tough times,” Dimon said in his opening remarks. “We finance Americans’ ambitions with loans for homes, autos, and growing a small business, and provide valuable products and services to more than half of American households.”

Eager to avoid the political headache that comes with being labeled as part of “Wall Street,” the super regionals used the hearing to sell themselves as a competitive “Main Street” alternative to the Wall Street megabanks.

“We are one-sixth the size of some banks on this panel,” PNC’s Demchak said.

The head of Wells Fargo typically faces tough questions from lawmakers because of the various scandals that cost the bank billions of dollars in fines and forced it to operate under the supervision of the Federal Reserve.

Wells CEO Charles Scharf said the bank has taken a number of steps to revamp its culture. But Waters was doubtful, noting recent reports about the bank holding fake job interviews for women and having additional fines imposed upon it by financial regulators.

The CEOs will testify before the Senate Banking Committee on Thursday.

Copyright 2022 The Associated Press. All rights reserved. This material may not be published, broadcast, rewritten or redistributed without permission.

Get the latest local business news delivered FREE to your inbox weekly. 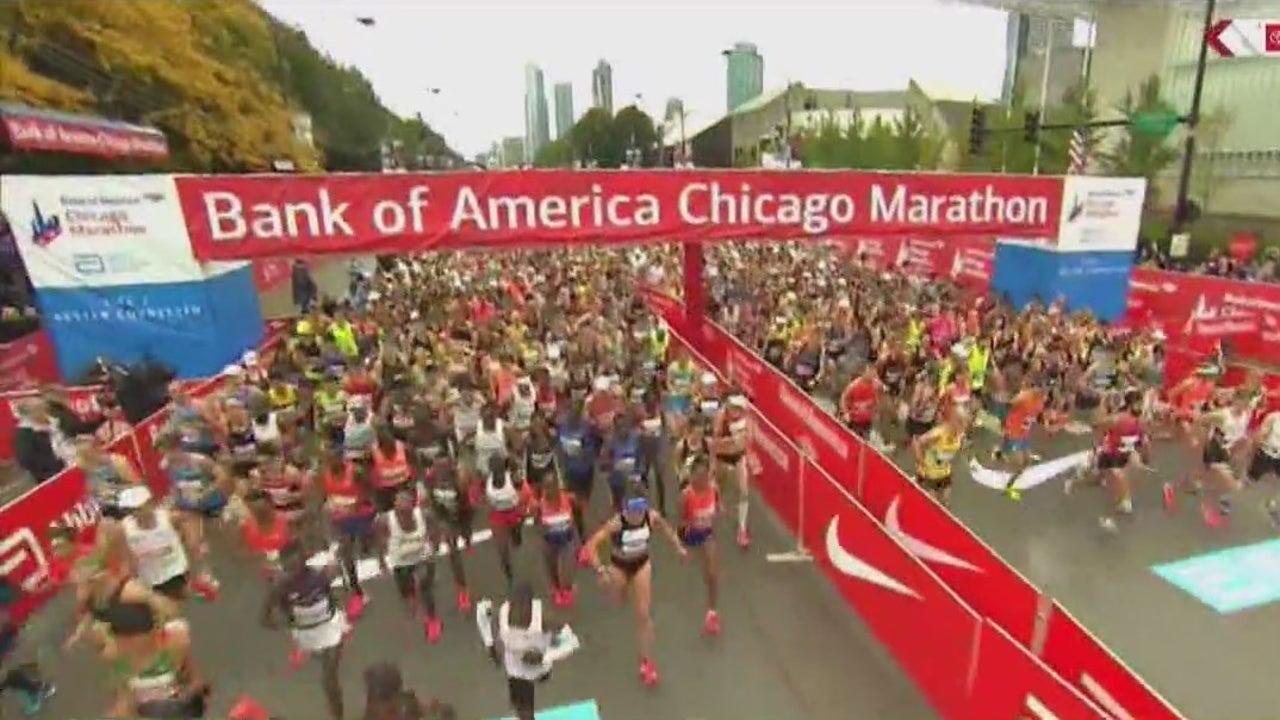 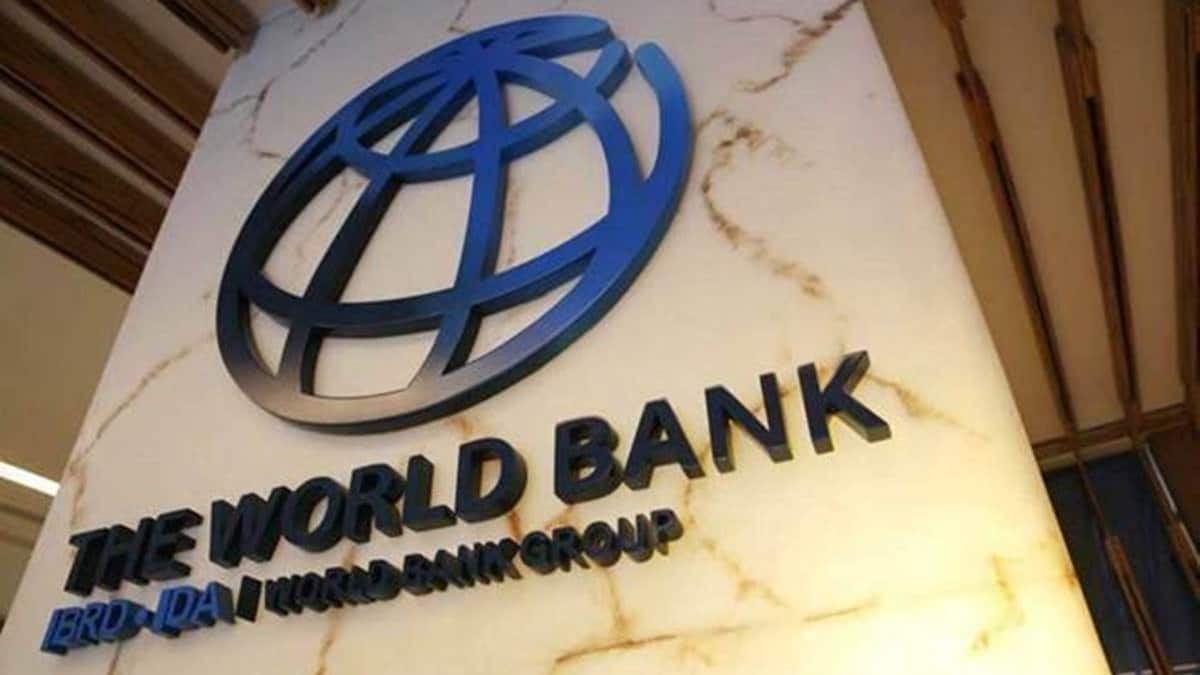 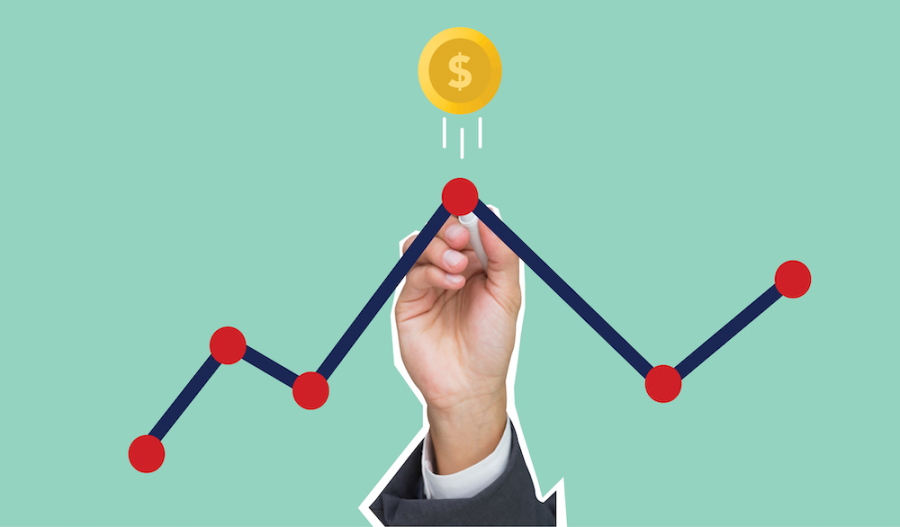