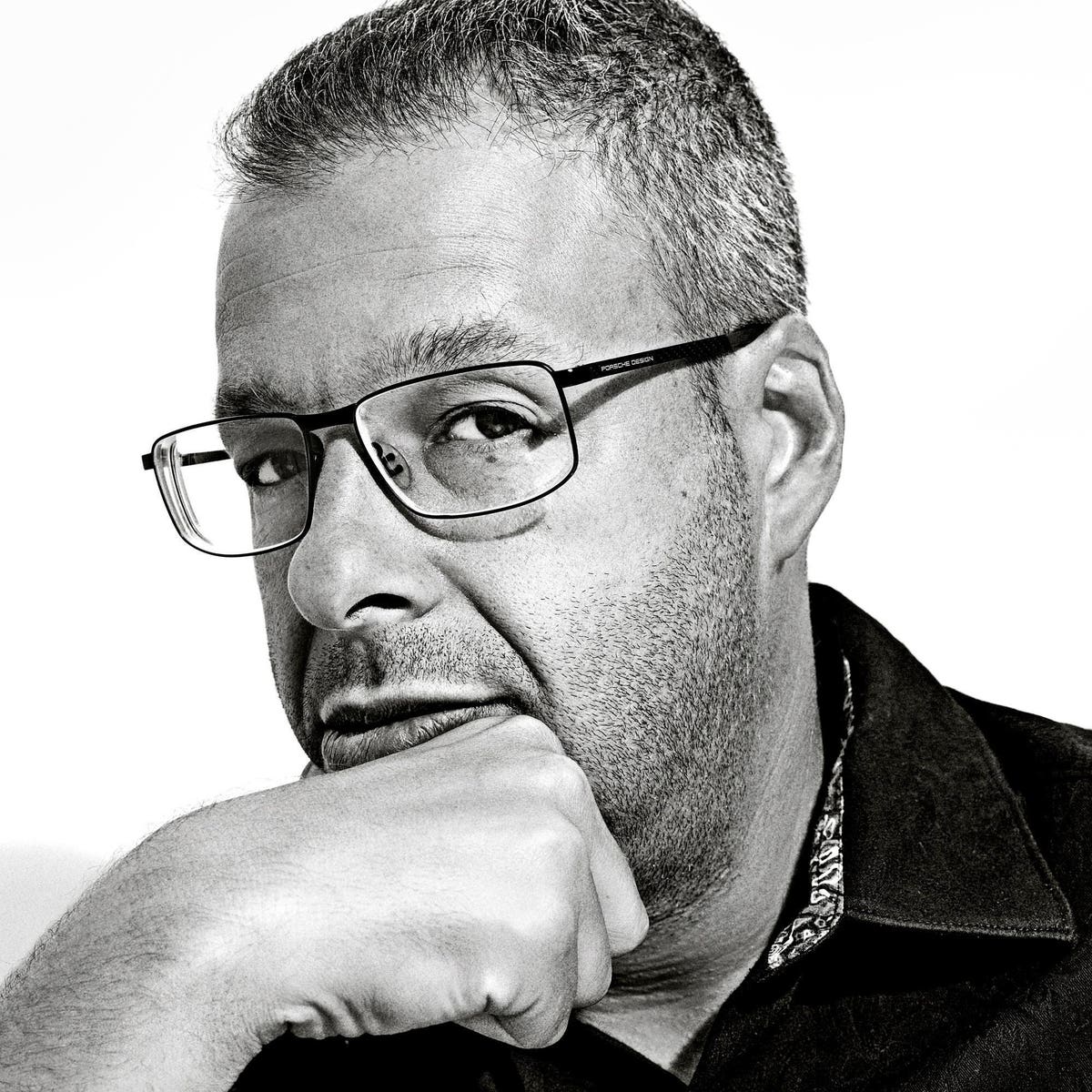 PepsiCo is the latest major food and beverage company to stop production in Russia in a stand against the country’s invasion of Ukraine. President Joe Biden’s pick to lead the Federal Aviation Authority is under fire for allegations of corruption from when he helmed Los Angeles Metro. Hundreds of new mines may be needed to satisfy growing demand for lithium-ion batteries in the push toward electric vehicles.

Sign up here to get the Forbes Daily Dozen morning newsletter straight to your inbox.

In The News Today

PepsiCo halted manufacturing of its soda brands including Pepsi-Cola and Mountain Dew in Russia, making the beverage leader the latest food giant to leave the country due to its invasion of Ukraine. The company suspended beverage sales in Russia back in March along with all capital investments and advertising, though some of its products like milk, baby formula and baby food will still be available.

The far-right Brothers of Italy party is the favorite to win in the country’s parliamentary election on Sunday, even after a new wave of controversy was prompted by resurfaced social media posts authored by one of the party’s candidates that showed him praising Adolf Hitler as a “great statesman” in addition to expressing support for Russian President Vladimir Putin.

Former President Donald Trump’s legal team told an appeals court that it should reject the Department of Justice’s request to hang on to about 100 classified documents seized at the billionaire’s Mar-A-Lago resort during summer while a third-party special master reviews the documents. The attorneys accused the government of not proving the materials are actually classified despite their own refusal to disclose whether Trump indeed declassified them.

Sixteen years and tens of billions of dollars in the making, China’s own large passenger jet awaits regulatory approval. The single-aisle C919 aircraft looks to rival the Boeing 737 MAX and Airbus A320neo and stake its own claim in the hottest part of the commercial jet market. But some aviation experts say the effort is a flop, largely because foreign suppliers were hesitant to share their state-of-the-art technology out of fear the Chinese Communist Party would rip off their products.

Denver International Airport CEO Phillip Washington, President Joe Biden’s nominee for administrator of the Federal Aviation Authority, was named in a search warrant connecting him to allegations of corruption at Los Angeles Metro, where he served as CEO from 2015 to 2021. The document asserts that Washington continued to channel nearly $900,000 in funding to a nonprofit run by a close friend of his then-boss Sheila Kuehl, Los Angeles County supervisor, to stay in her good graces despite the organization’s lackluster performance.

Walgreens Boots Alliance, parent of the drugstore giant, will shell out $1.37 billion to acquire the remaining 30% stake of specialty pharmacy company Shields Health Solutions, with the deal expected to close by the end of 2022. The retailer’s full acquisition of Shields comes as specialty pharmacies become an increasingly sought-after commodity due to the influx of expensive drugs on the market that require specialty manufacturing, storage and administration.

Meet The Investor Willing To Put His Money Into Ponzi Schemes. His Fund Is Up 593%

Harris Kupperman’s Praetorian Capital seeks out hysteria in every corner of the market, from bitcoin to natural gas.

In Case You Missed It

The ongoing shift away from fossil fuels toward electric vehicles has industry experts predicting demand for lithium-ion batteries will surge sixfold over the next decade, meaning 384 additional graphite, lithium, nickel and cobalt mines may be needed by 2035. Those resources will go toward manufacturing tens of millions of more batteries annually in the coming years, but creates a financial conundrum for the burgeoning sector in the near-term.

Tips You Can Trust

Goldman Sachs, Snap Among Companies Cutting Jobs In Anticipation Of A Recession

Goldman Sachs is anticipated to lay off hundreds of staff as soon as this month, bringing an end to the pandemic-era pause on its annual “up or out” culls of 1% to 5% of underperforming workers. The investment banking company joins the ranks of other big names that have similarly trimmed their workforces of late including Carvana (laying off 2,500 people), Tesla (229 workers), JPMorgan Chase (1,000 employees laid off or reassigned) and Ford (3,000 office and contract positions).

A Forbes subscription illuminates, informs and inspires. Join today to gain unlimited access to all our journalism and a front-row seat at exclusive subscriber-only events. 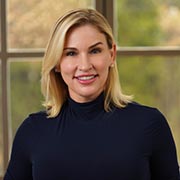 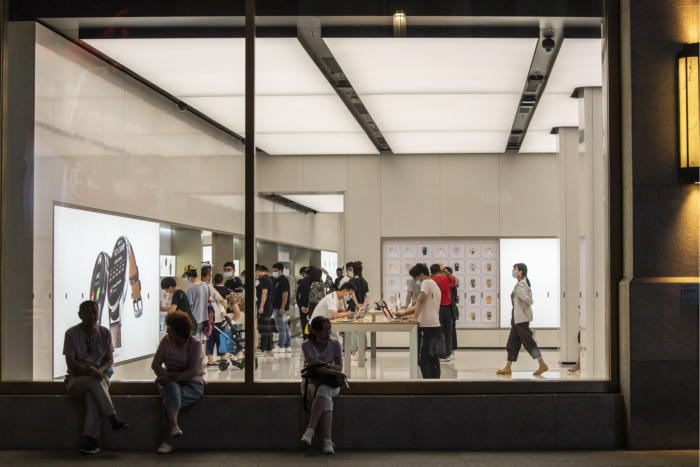