India has built enviable digital infrastructure that will help it achieve the distinction of being the fastest-growing economy in the world for the next 10 years, JPMorgan Chase CEO Jamie Dimon told ET in an interview before the US Federal Reserve‘s rate hike decision. The springboard for this could be the rerouting of the global supply chain so that companies are not as dependent on China, he said.

The US Fed may raise interest rate a lot higher than previously anticipated, making it difficult for the market to adjust, but the greater damage is being caused by geopolitical events such as the Ukraine war and the clouds over Taiwan, he said. Dimon also said the US will be India’s best global ally over the next two decades.

“India should strive to be the fastest-growing economy on the planet for the next decade,” said Dimon. “Anything shorter than that target is not high enough. And the question that you should always ask is, what are we doing to get there? India has done some brilliant things over the last 10 years–the biometric identification to do transfer payments with banks.”

The shifting of the global supply chain that’s solely dependent on China to other geographies opens up an opportunity for India to build its manufacturing capabilities, he said. The lightly regulated Gujarat International Finance Tec-City (GIFT City) based in Gandhinagar should enable a quicker takeoff, he said.

‘America will be Your Best Ally’

“I hope that GIFT City works for you and now this huge opportunity with people having to move supply chains out of China, of course, you should be a big beneficiary,” said Dimon.

“You are looking at the world, you’re trying to be a peaceful nation, you’re right next to Russia and China, but your best ally in the world in the next 20 years will be America.”

Multinational companies from Apple to Samsung and energy giant Total are raising their investments in India as they attempt to de-risk their businesses from over-reliance on China due to geopolitical disturbances. The Indian government has also been rolling out the red carpet with incentives under the production-linked incentive (PLI) scheme.

“They’re going to raise rates more than they might have done earlier,” said Dimon, 66. “We have gotten used to the rates moving to 3% or 4% now but I think it’s just as possible that we get used to the idea that the rates will move to 5%. I think it will be more difficult for the market to absorb because I think it had a 3.5% rate in their mind rather than 4.25 or 4.5%.” 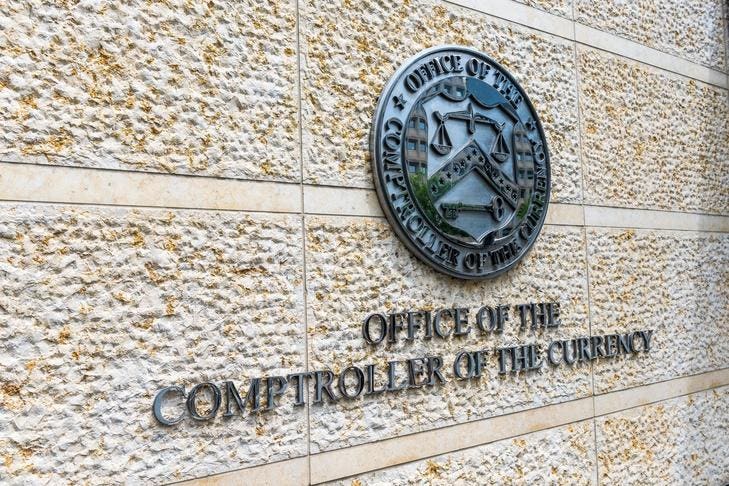