Following is a summary of current US domestic news briefs.

The country’s top bank chiefs endorsed U.S. Federal Reserve rate hikes as a means to tame soaring inflation, while acknowledging there will be pain ahead, when appearing before Congress during a wide-ranging and mostly sedate hearing on Wednesday. The line-up before the House of Representatives Financial Services Committee included CEOs of the four largest U.S. banks: JPMorgan Chase & Co’s Jamie Dimon, Wells Fargo’s Charles Scharf, Bank of America’s Brian Moynihan and Citigroup’s Jane Fraser. They were joined by the CEOs of the country’s largest regional lenders, US Bancorp, PNC Financial and Truist.

The white woman who falsely told police she was threatened by a Black bird-watcher in New York City’s Central Park has lost a lawsuit accusing her former employer Franklin Templeton of illegally firing her and portraying her as racist. In a decision on Wednesday, U.S. District Judge Ronnie Abrams rejected Amy Cooper’s claim that she was defamed when Franklin Templeton and its Chief Executive Jenny Johnson referred on three occasions to the incident and said they did not tolerate racism. A video of the incident went viral.

The U.S. Senate on Wednesday voted 69-27 to ratify an amendment to the Montreal Protocol that would cut the use of hydrofluorocarbons (HFCs), a major greenhouse gas, in a key step towards combating climate change. The so-called Kigali amendment calls for the phase-down of HFCs, gases used in heating, ventilation, air conditioning and refrigeration (HVACR) that are significantly more potent than carbon dioxide in contributing to global warming.

Republicans spend millions on TV ads for midterms, but why doesn’t Trump?

Fundraising groups tied to Republican Party leaders are sharply increasing spending on campaign ads to help the party win control of Congress in the Nov. 8 general elections. But not Donald Trump’s Save America, a PAC fundraising group that under U.S. election law can fund the Republican former president’s political allies and his frequent rallies but not any election campaign of his own.

Mike Lindell, the My Pillow Inc chief executive and ally to former President Donald Trump, is under U.S. federal investigation for identity theft and for conspiring to damage a protected computer connected to a suspected voting equipment security breach in Colorado. The new details about the focus of the investigation were confirmed on Wednesday after Lindell’s attorneys uploaded a copy of a search and seizure warrant approved by U.S. Magistrate Judge Tony Leung for Minnesota federal court on Sept. 7.

Explainer-Trump was sued by New York’s attorney general. What legal woes does he face?

Former U.S. President Donald Trump, three of his adult children and his family company were sued on Wednesday for what New York state’s attorney general called a decade of fraudulent misstatements of the values of real estate properties to secure favorable loans and tax benefits. Here is a look at some of the numerous investigations and lawsuits that Trump faces as he considers another run for the presidency in 2024.

The U.S. House of Representatives passed a bill to overhaul Congress’ certification process for presidential elections on Wednesday, a crucial step as Democrats hope to prevent the kind of chaos from Jan. 6, 2021, when rioters tried to subvert Joe Biden’s victory. The bill passed the House in a vote of 229-203, with most Republicans in opposition. It will need to resolve differences with a similar Senate bill before it can head to Biden to sign.

The lawyer who represented the Mississippi clinic at the heart of the U.S. Supreme Court case that resulted in the overturning of women’s constitutional right to abortion pledged during Senate testimony on Wednesday to follow that ruling despite her past advocacy if she is confirmed to the federal judiciary. Julie Rikelman, nominated by Democratic President Joe Biden to serve on the Boston-based 1st U.S. Circuit Court of Appeals, told the Senate Judiciary Committee in her confirmation hearing in Washington that she would follow the June ruling despite having fought to preserve abortion rights.

Florida on Wednesday asked the U.S. Supreme Court to revive a state law aimed at stopping social media companies from restricting users’ political speech after a federal appeals court blocked it earlier this year. The law, which had been challenged by industry group NetChoice, would require social media companies to disclose the rules they use for banning or censoring users and to apply them consistently, and would limit their ability to ban candidates for political office from their platforms.

(This story has not been edited by Devdiscourse staff and is auto-generated from a syndicated feed.) 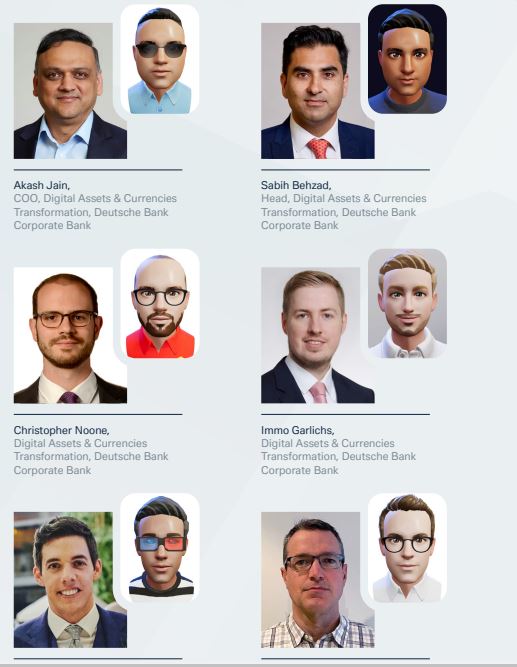 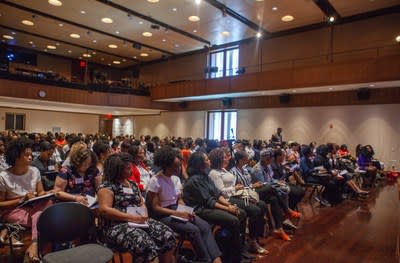 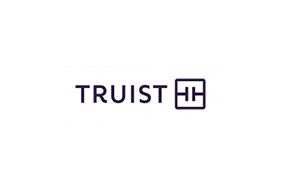