Senator Cramer encouraged the panel of bank CEOs to stand up to the left’s radical economic policies.

“Please resist the impulse to respond to the very loud noise in your left ear. I’m happy to be the loud noise in your right ear. When it comes to being one of the cool crowd, I know the pressure that you feel and I’m sorry that sometimes those of us on the conservative side aren’t as activist-oriented. But I want to help you,” said Senator Cramer.

Senator Cramer highlighted his recent letter to the Bank Policy Institute which urges the organization to resist political pressure to block legal transactions and insert financial institutions into controversial social issues. The letter follows an announcement from Visa, Mastercard, and American Express to implement a new Merchant Category Code for gun and ammunition stores.

“Last evening, I led a letter that was signed by nearly all of the Republicans on this [Committee] to the Bank Policy Institute, and you’re all members, regarding this new Merchant Category Code for gun and ammunition stores. I want to be clear about who did this. The International Organization for Standardization [did this] against the wishes of the credit card companies who opposed it in the beginning, the voted against it on the advisory committee, their opposition was upheld, and then ISO did it anyway. They did it at the urging of a very liberal activist bank, Amalgamated Bank. I want to ask each of you—as the carriers, as the acquirers, as the facilitators that are providing the capital—can you commit in front of this committee, and the pay-per-view audience that’s listening and watching, that your bank will process all transactions for the purchase of legal goods and services, and I might add constitutionally protected goods?” asked Senator Cramer.

Senator Cramer then pressed Citigroup CEO Jane Fraser on the bank’s history of restricting retail lending to the firearm industry.

“Citibank has in particular given me some pause. When your bank has voluntarily committed to restrict lending to firearm retail clients unless they meet your specific criteria, which in many cases exceeds the law. I want extra assurances that law abiding gun purchasers across the country will not be discriminated against using this Merchant Category Code as a means to an end,” said Senator Cramer.

“We respect the Second Amendment. As I said, we do not intend to use the code to restrict or limit any purchases of firearm sales by our credit card customers. We do not do so today. We do believe in best practices for the sale of the retail sale of firearms and that is the policy that we’ve had for a while now. Most retailers follow those best practices,” replied Ms. Fraser.

“I would say most gun owners do as well. The vast majority of them are very good people,” responded Senator Cramer.

Senator Cramer concluded with an invite for each CEO to visit North Dakota and witness the beauty and efficiency of a clean energy economy firsthand.

“I want to invite you all to follow in the footsteps of Mr. Moynihan. Come to North Dakota. I want to show you real progress in transitioning to a cleaner energy economy that utilizes, not regulation, but rather innovation and the great riches that God has given us below, on top, and above the earth,” concluded Senator Cramer. 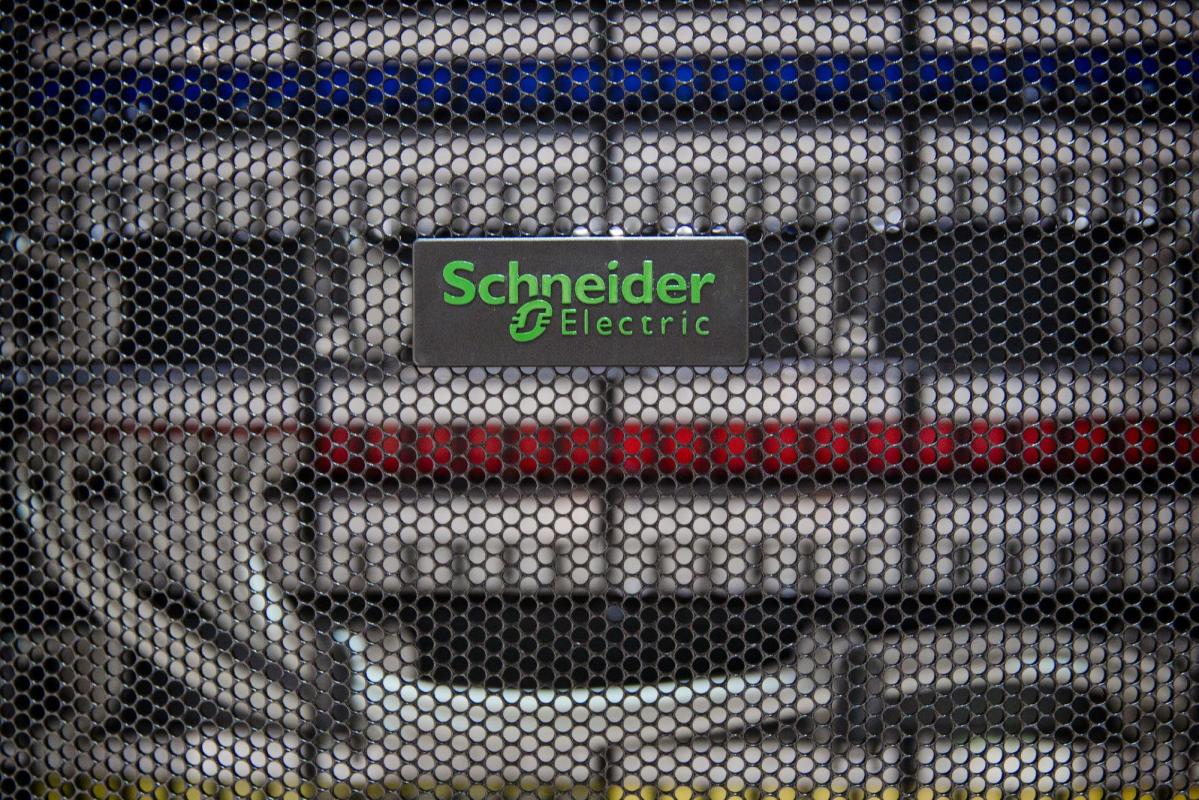 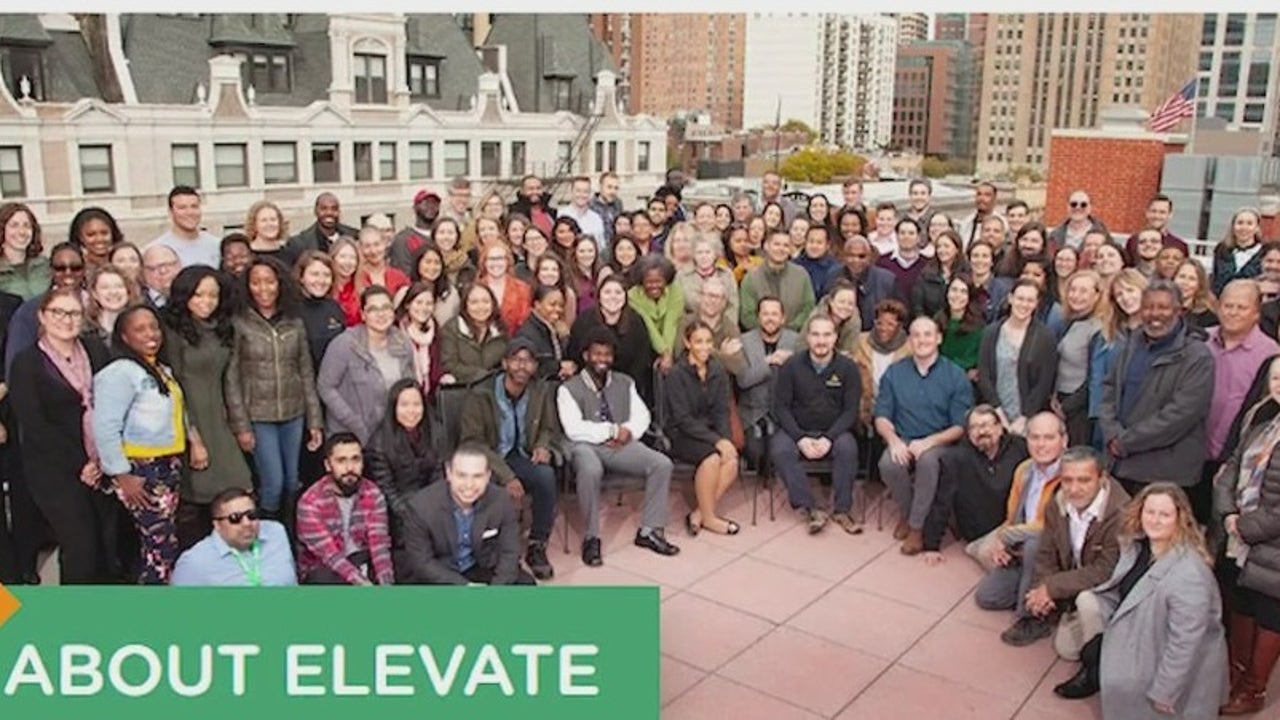