Since 2019, banks such as JPMorgan Chase, Citigroup, Bank of America, Morgan Stanley, and Goldman Sachs have collectively provided USD 40 billion to coal developers, the report noted.

Three key members of the Glasgow Financial Alliance for Net Zero (GFANZ) recently issued a statement calling for an end to financing new coal projects, but this has not been adhered to by US banks, Reclaim Finance said.

The report added that policies adopted by the assessed banks are “toothless to stop coal expansion”, with some instead continuing to support coal developers after joining GFANZ.

Reclaim Finance has called on US banks to “immediately complement their net zero pledges with real action and implement robust coal policies”.

Lucie Pinson, Reclaim Finance’s Founder and CEO, said: “US banks are leading us to climate disaster.”

“Their unrelenting support to developers of new coal projects is reckless. They cannot afford to lose any more time and must urgently walk the talk and stop financing coal expansion.” 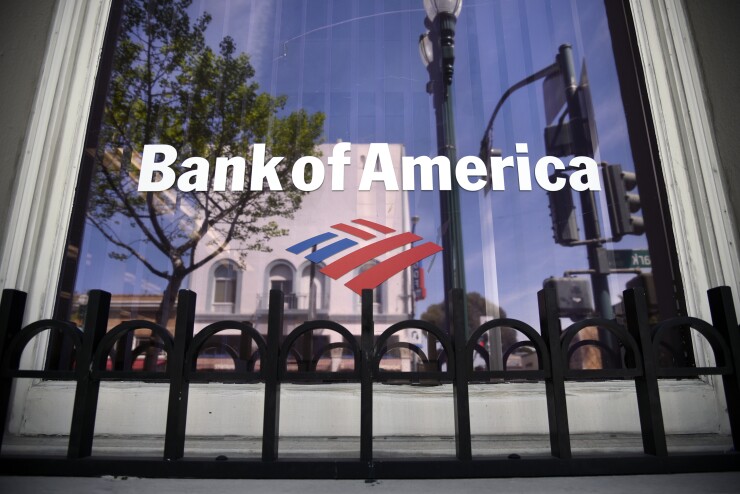 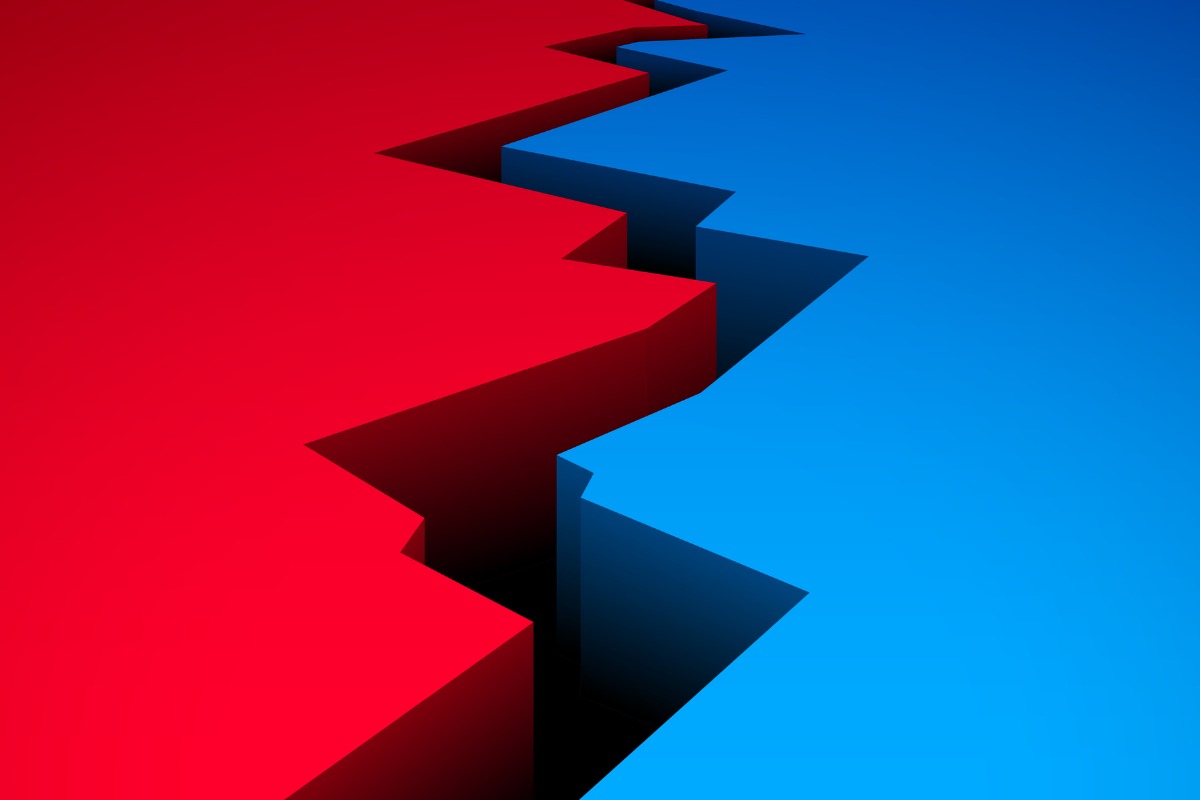 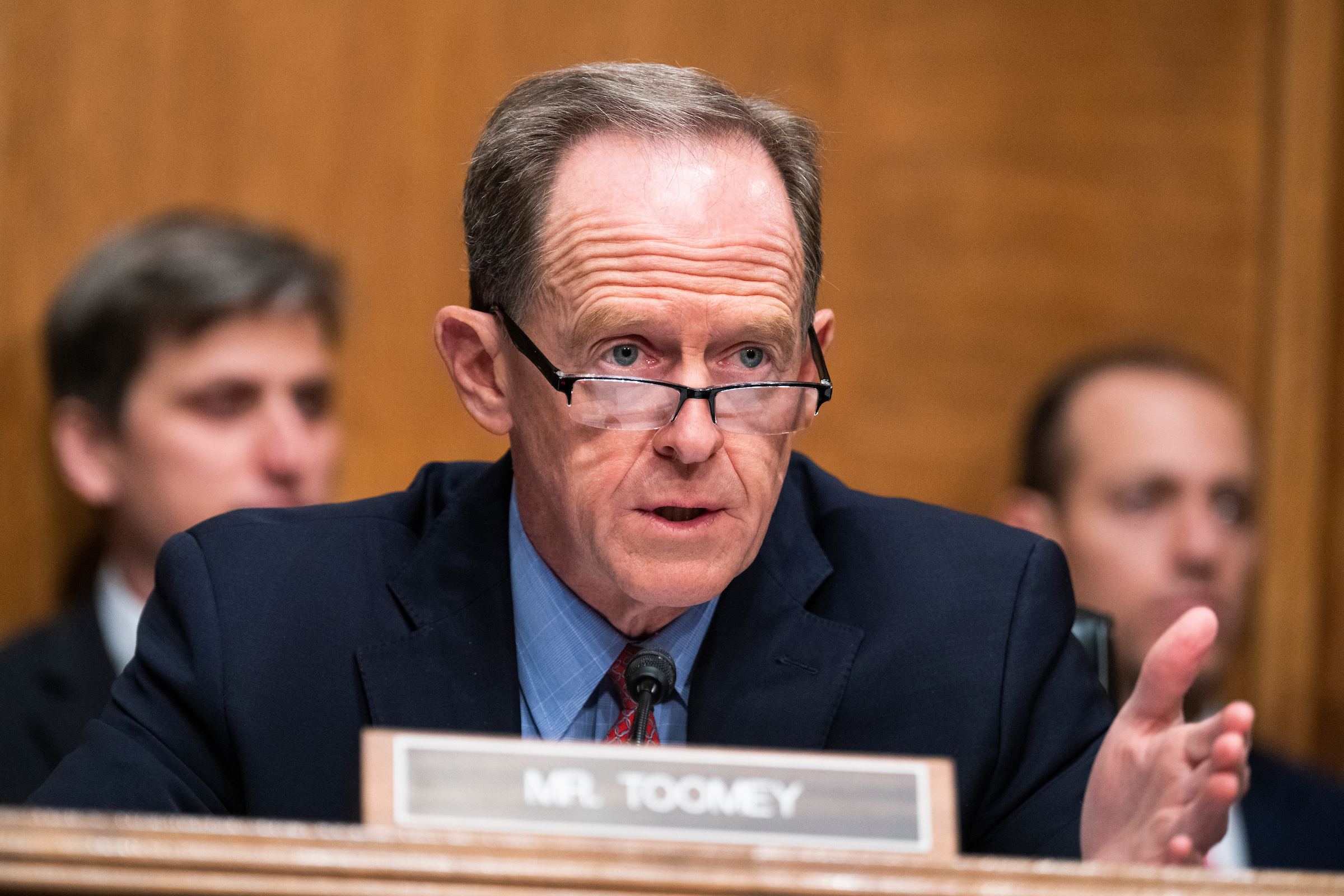 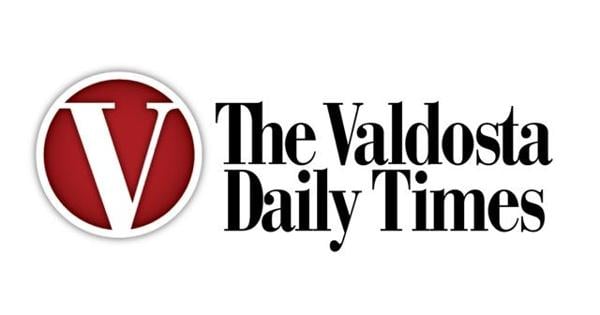 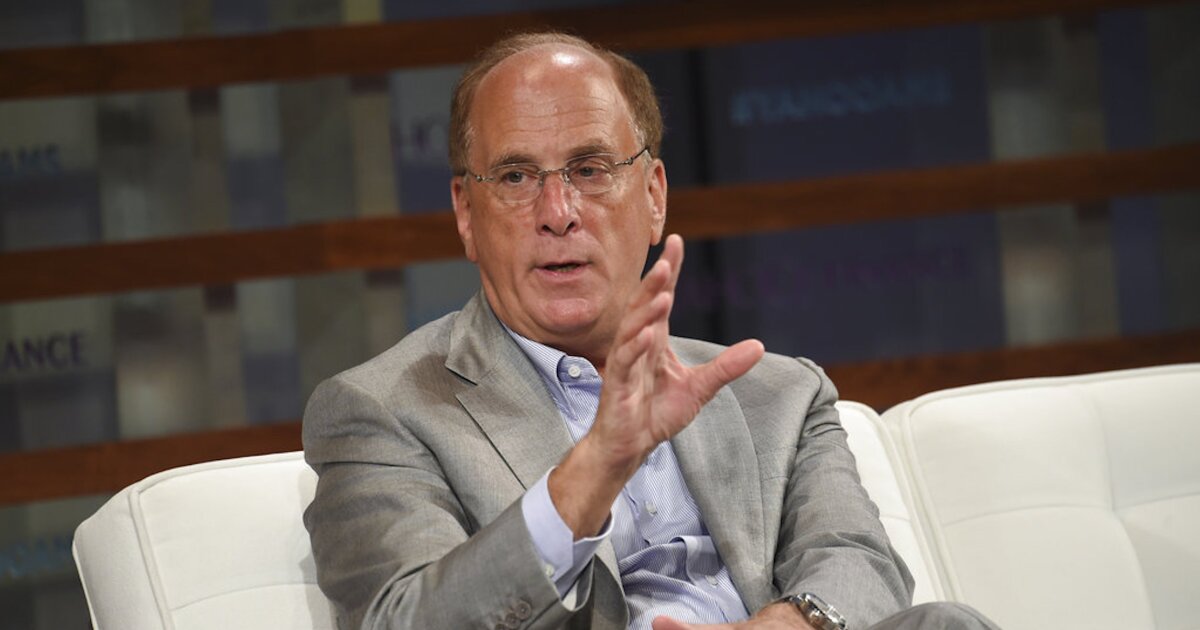