The firm also recently declared a quarterly dividend, which will be paid on Tuesday, November 29th. Investors of record on Monday, November 14th will be given a dividend of $0.20 per share. The ex-dividend date of this dividend is Thursday, November 10th. This represents a $0.80 dividend on an annualized basis and a yield of 1.74%. 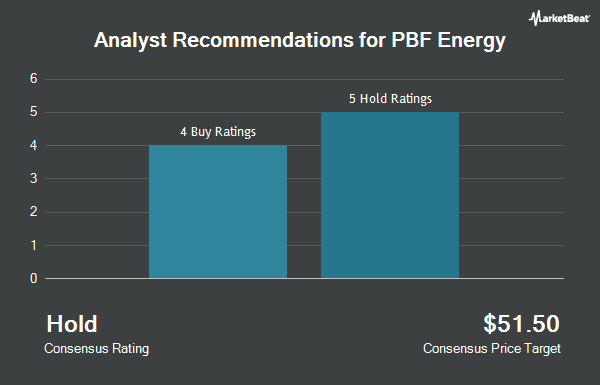 This instant news alert was generated by narrative science technology and financial data from MarketBeat in order to provide readers with the fastest and most accurate reporting. This story was reviewed by MarketBeat’s editorial team prior to publication. Please send any questions or comments about this story to contact@marketbeat.com.

Before you consider PBF Energy, you’ll want to hear this.

MarketBeat keeps track of Wall Street’s top-rated and best performing research analysts and the stocks they recommend to their clients on a daily basis. MarketBeat has identified the five stocks that top analysts are quietly whispering to their clients to buy now before the broader market catches on… and PBF Energy wasn’t on the list.

While PBF Energy currently has a “Hold” rating among analysts, top-rated analysts believe these five stocks are better buys. 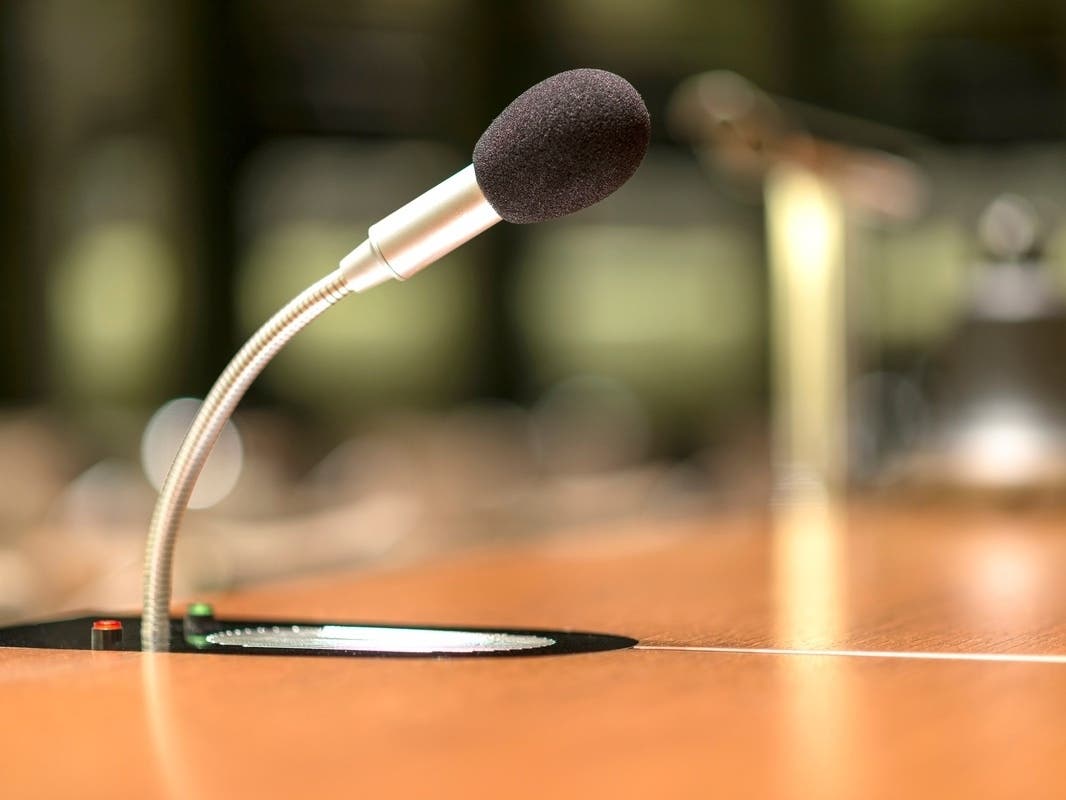 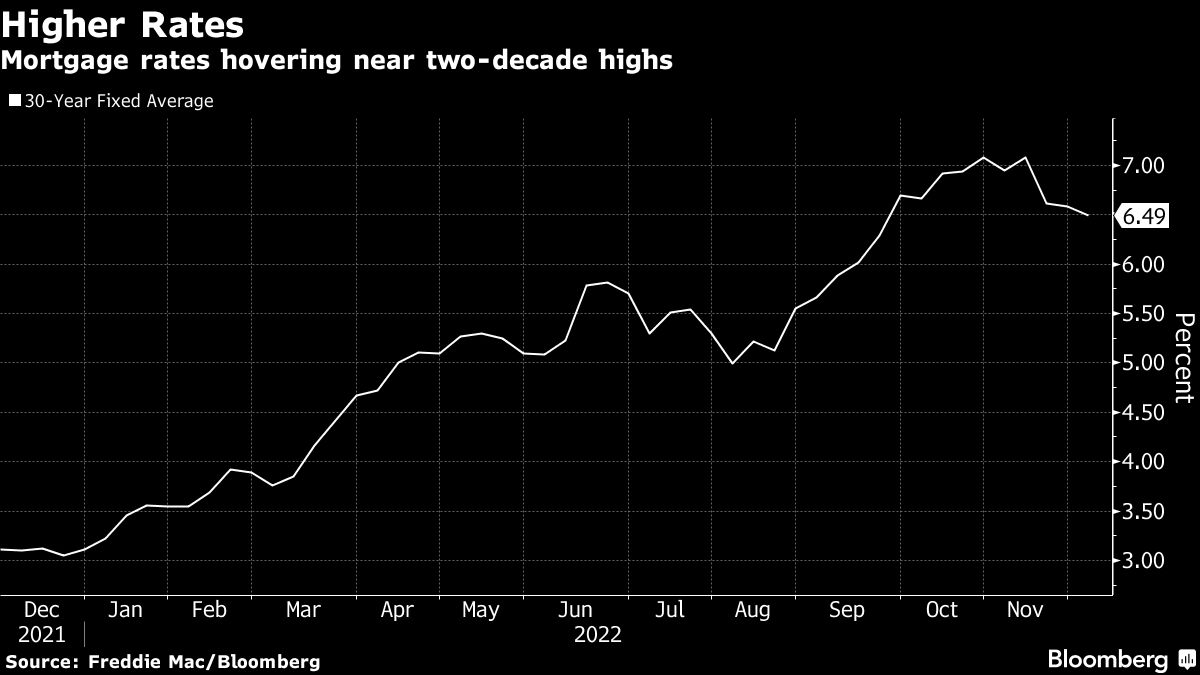 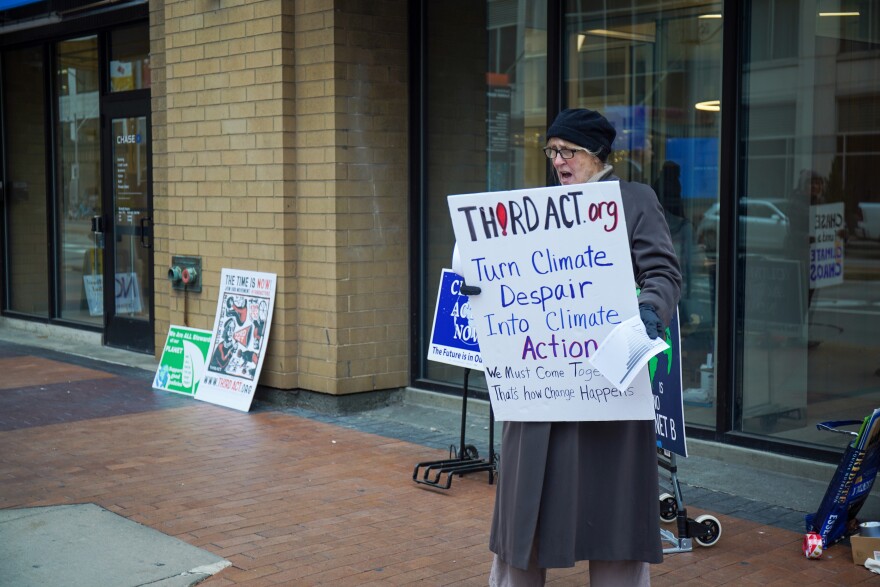