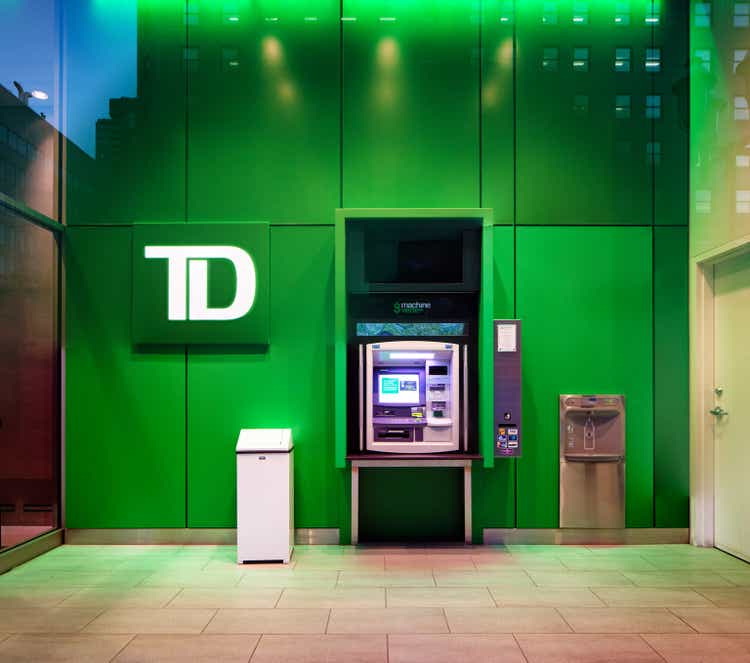 If you’re building a portfolio in 2022, you face a tough choice: a choice between global diversification and betting on the dollar. On the one hand, textbook finance theory says that you should have international exposure, because there are only so many assets in the U.S. alone. On the other hand, this year’s most obvious macro phenomenon–the strength of the U.S. dollar–benefits U.S. companies. A strong dollar makes foreign stocks cheaper in USD terms, but it also makes foreign source earnings less valuable. If dollar strength becomes a secular trend, then the latter factor dominates (you realize no ‘extra gain’ by buying with a strong dollar if the dollar doesn’t weaken in the future).

Faced with this dilemma, what is an investor to do? The academic literature advocating globally diversified portfolios is espoused by very smart people, but the macro factors favoring U.S. dollar income are impossible to ignore.

One possible solution is to invest in foreign companies that do a lot of business in the United States. The U.S. dollar is not a magic wand that confers blessings on companies that happen to be headquartered in the United States, it’s where the companies make their money that counts. A few weeks ago, everyone watched Meta Platforms (META) stock tank after reporting an unexpected 4% decline in revenue. What was missed was the fact that the negative top-line growth was due to a FOREX hit: revenue actually increased 2% in constant-currency terms.

If U.S. stocks can lose money via foreign income, then foreign stocks can gain from U.S. income. It’s at precisely this point that the Toronto-Dominion Bank (NYSE:TD)(TSX:TD:CA) enters the discussion.

TD Bank is a Canadian financial corporation that earns a lot of its revenue in the United States. It has a large U.S. retail business that makes up 44% of its total earnings on a reported basis (37% on an adjusted basis). If TD’s First Horizon (FHN) deal closes, then the percentage of income coming from the U.S. will grow much higher. FHN had $257 million in net income in its most recent quarter; if that doesn’t grow at all, then that’s $1.028 billion in U.S. dollar income added to TD’s annual earnings. So, TD’s U.S. exposure is significant and may grow even larger.

At the same time, TD offers the global exposure you’d want in a foreign stock. It still earns the majority of its revenue in Canada, and enjoys benefits that come with that, like lending to energy companies–this year’s top performing sector. Additionally, macroeconomic factors are very favorable to banks in general this year, as interest rates are rising and yield-curve inversion is not yet putting a dent in net interest income. Taking all of this together, we can see that TD is a solid ex-US stock to consider in 2022.

Few sectors are more sensitive to macro than banks are. The rates they charge correlate directly with central bank policy rates, and loan origination tends to follow the business cycle. So, macro matters for banks, even more so than for other sectors.

Canada has not entered a recession this year, the U.S. had two quarters of negative GDP growth (many experts think that’s a recession) but then subsequently posted strong GDP growth for Q3. It’s debatable whether the U.S. was in a recession at some point this year. If it was in one, it was a mild one, featuring sub-1% declines in GDP. Regardless, the U.S. banks dramatically increased their interest income in the third quarter. The yield curve was partially inverted but not completely, allowing banks to profit off the higher interest rates.

The picture in Canada is a little different. Canada’s yield curve is considerably more inverted than the U.S.’s is. Below I’ve included charts of both the Canadian and U.S. yield curves. The U.S. bonds don’t start trending downward until the 6 month maturity, Canadian bonds as short as 1 month have lower yields than the 10 year.

Given the yield curve, we could see Canadian banks’ margins getting squeezed in the upcoming quarter. It’s no guarantee–banks sometimes respond to interest rates in surprising ways–but it’s a real possibility. Here again TD’s geographic diversification comes in handy. TD’s U.S. business grew much faster than its Canadian business in the most recent quarter. This is consistent with the yield curves observed in these countries. So, when you buy TD, you not only get a foreign stock that profits off of the U.S.’s bank-friendly macro climate, you also get some growth.

On a related note: U.S. housing is much cheaper than Canadian housing on average. Even accounting for the currency difference, the median Canadian home is about 50% more expensive than the median U.S. home. This means that the Fed can afford to raise rates much more than the BoC can without booting people from their homes. Another asset for TD’s U.S. business.

Now, you might be wondering why I’m touting a Canadian bank when my analysis here basically says “the U.S. macro environment is much better for banks than Canada’s right now.” It has to do with TD’s specific advantages. Canadian mortgage lending is a pretty risky space now, but on the flipside, TD has:

Having looked at the ‘conceptual’ factors that make TD a solid ex-US pick, it’s time to determine what the stock is really worth.

According to Seeking Alpha Quant, TD stock trades at:

Apart from the sales multiple, these are all low by the standards of stocks these days.

As for discounted cash flows: TD’s free cash flow is hard to calculate due to the bank’s complex capital structure. However, if we use earnings in place of FCF we can construct a rudimentary discounted earnings model.

TD’s earnings per share were $4.84 in the trailing 12 month period. If you simply assume 0% growth and discount that at 6% (slightly higher than the current treasury yield), you get a terminal value estimate of $80. So, TD has 18.75% upside in a 0% growth scenario using a discount rate considerably higher than the current treasury yield. If you add a small growth expectation of 5% per year for 5 years, then you get a fair value estimate of $100–54% upside. So, TD basically just has to not shrink in order to be worth more than what investors are paying for it today.

The Risks to Watch Out For

As I showed above, TD doesn’t even need growth to have a fair value higher than its current stock price. Nevertheless, there are some risks to watch out for–risks that could produce a negative growth rate, which would be thesis-changing. These include:

The bottom line on TD Bank stock is that it’s one of the better ex-US stocks out there today. It’s a foreign stock, which means that it adds to your investment universe and increases your diversification. But it’s also a U.S. business, which means that it earns a lot of that juicy U.S. dollar income that’s become so valuable this year. We’ve currently got a great macro environment for banks, and TD is among the best banks outside of the United States. Add in the fact that you can skip the 15% withholding tax by holding TD in a 401k, and you’ve got a real opportunity here.

Editor’s Note: This article was submitted as part of Seeking Alpha’s Top Ex-US Stock Pick competition, which runs through November 7. This competition is open to all users and contributors; click here to find out more and submit your article today! 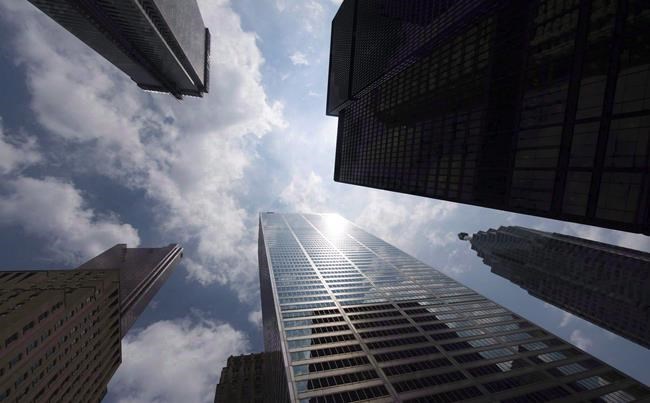 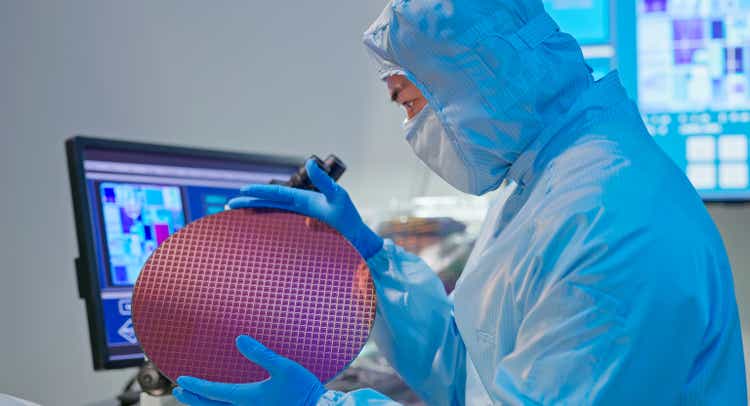 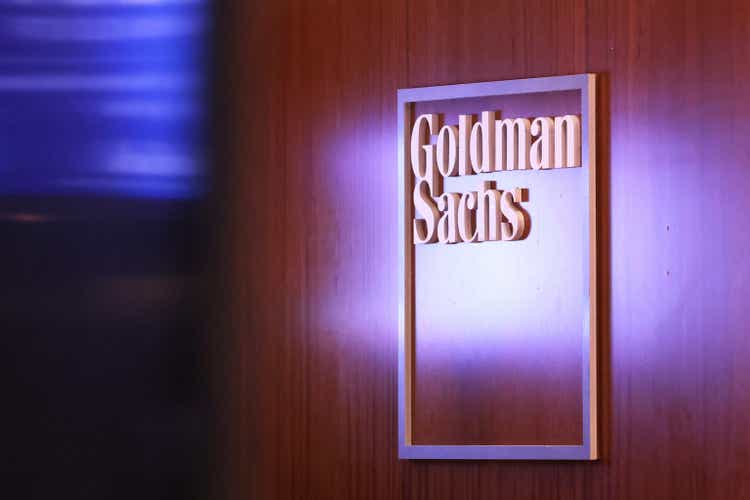 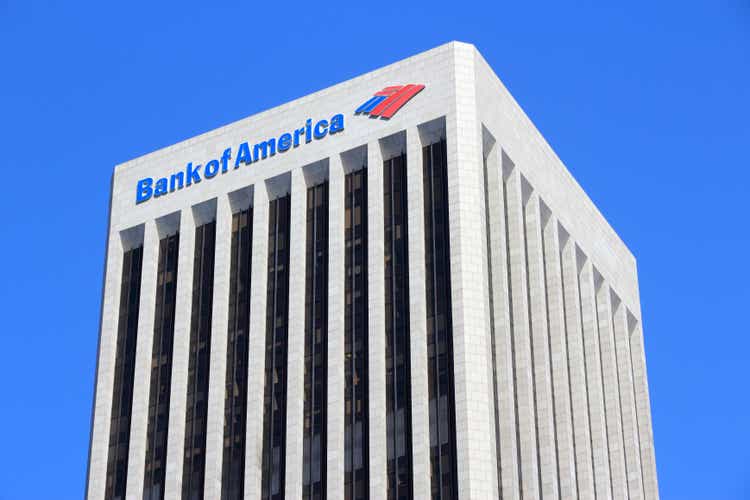